Professor NSH in his quest to clean the crypto eco-system from shitty coins, has done a video review of a new token called DOGE-1 Mission to the Moon. Below is a round up of that review.

Conceptual review — why this token exists, its core mission, the reason it exists and whether it serves any purpose

Humanity was on the moon, and will probably return there at some point, but the connection of this token to that mission remains unclear.

From their Whitepaper, the only stated mission is that “Elon Musk might mention us”. It is not even a mission, more of a daydream that in the next 2 months it might or might not be likely for that Elon Musk to speak of them. Then again how likely is that Elon Musk will become a catholic priest? Hard to say in both cases.

Professor NSH says that DOGE-1 is trying to benefit from the community by hopin to repeat something that has happened already with DOGE coin, when it grew out of proportions when Elon Musk tweeted about them (although lately it seems even Musk’s tweets can not influence the market when it comes to investing in DOGE).

So they serve no real life purpose, nor do they want to tackle any issues that the crypto community is facing. Not only that they don’t have a mission, but they have no vision as to where they want to go either.

Tokenomics — where it stands today on the eco system

The contract has no hidden functions that make it in a honeypot or rugpull. Selling is possible. Token distribution is linear to several accounts.

Though this does not mean that the contract does not have bad intention or purpose, because it is always possible that one account might hold one third of all the tokens. Though it is difficult to confirm any of it because there is no KYC so far.

The team is comprised of 5–6 members, none of whom are KYCed, and from their bio they do not seem to have lots of expertise to support a strong and continuous good standing of the token.

The chart so far does not seem to be promising. Then again, why should it be promising if the concept does not have any meaning, nor does it hold any substantial promise.

Better to avoid this kind of tokens and find one that is trying to achieve something and continuously offering something to the community.

Conclusion: AVOID IT. It is a shitty token.

Here is the full video review:

A bearish market is called when stocks fall by 20% or more percent. Although the crypto-currency market is not in one currently, the stocks have… 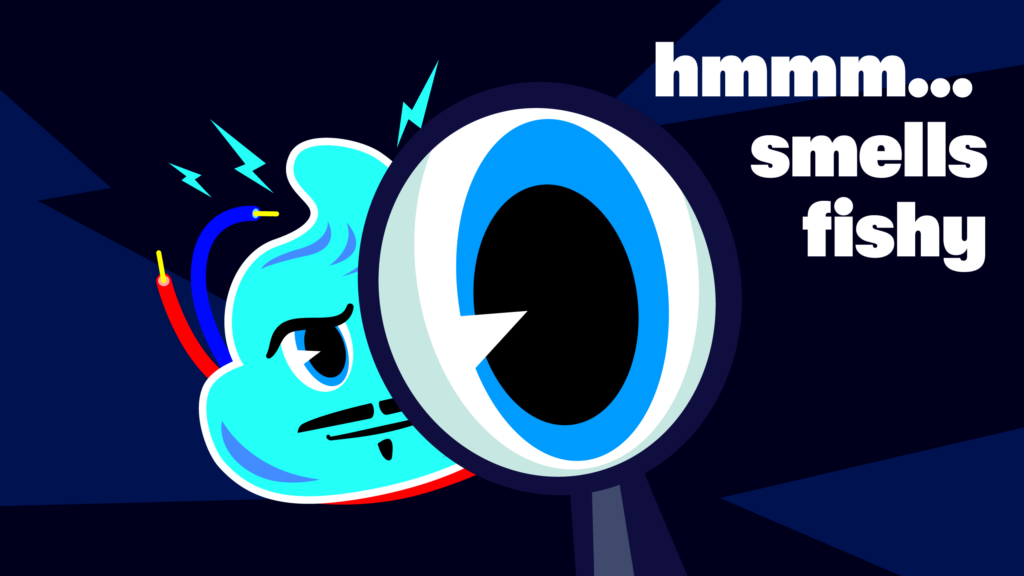 The ethos of NOSHIT has been from the beginning to do a good job of making alt-coins as safe as possible, and all in good…