With the exception of psychos, almost absolutely no one wants a world war three. Not the Russians, not the Ukrainians, not Europe, not Africa, Asia, the NOSHIT team and community, not even Elon Musk.

The last one, Musk, has come up with a brilliant idea, though somewhat archaic, to end it. He, with a tweet the other day, invited Putin to a fight. The stakes, he said, are Ukraine.
We presume that he meant a fist fight.

Truth be told, Musk does not look in great physical shape, but the chances of this modern day Achilles are still very good. Putin is 69 years old, and according to UK media, he is battling Parkinson. They assume this because recently Putin looks bloated, and that could be because he is using steroids against Parkinson.

While Musk, as far as we know, has no health issues except that he is very weird but an absolute genius.

If only Putin would accept, what a dream it would be. 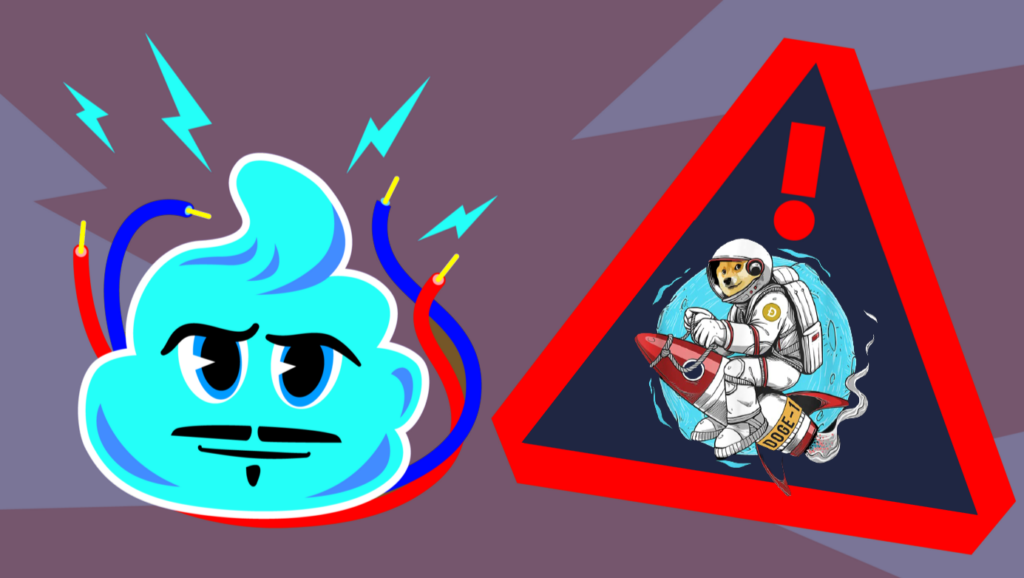 Professor NSH in his quest to clean the crypto eco-system from shitty coins, has done a video review of a new token called DOGE-1 Mission…