A businessman from Brisbane, Australia, has been charged with creating a public nuisance after reportedly fouling the same private path up to 30 times. Or take the case of Chicago’s “Mad Pooper” who smeared cars and storefronts repeatedly with shit.

They are not alone though. Cases where people take a dump outside their toilets are abundantly reported in the news, and they are usually referred to as serial poopers.

Experts are divided as to the reason why such an act is done. Some say that it constitutes a middle finger to society, while others say that they simply get a rush from breaking one of humanity’s biggest taboos.

One thing is for sure, serial poopers are clearly taking a shit on our civil norms. Obviously you can say that they are a menace to society, albeit just a smelly and disgusting one you would not touch with a ten-foot pole.

Keeping shit confined to our toilets is what any normal and healthy member of the society deems acceptable. Alas, not everyone is a well-behaved human being. To counter such gross acts of misusing shit, we want to present our own version of Serial Shitter.

The difference here is that he will serially shit in our social media channels, and be cute about it. Some say that Serial Shitter is the chosen one, but he does not feel that way. He says that he is the chosen two.

If the enemy of your enemy is your friend, he is all three of them. He gives happy endings even to Russian novels. When Caesar asked “Et tu, Brute?”, he answered “No shit, Sherlock”.

He can be the storm, the calm and the shit that follows. He would be the change we want to see in the world, if he was not busy taking a shit.

His favourite quote is “One shit to rule them all, one shit to find them. One shit to bring them all, and in the NOSHIT bind them”. But his life’s mantra is “Life is not just about eating and drinking, but shitting as well” 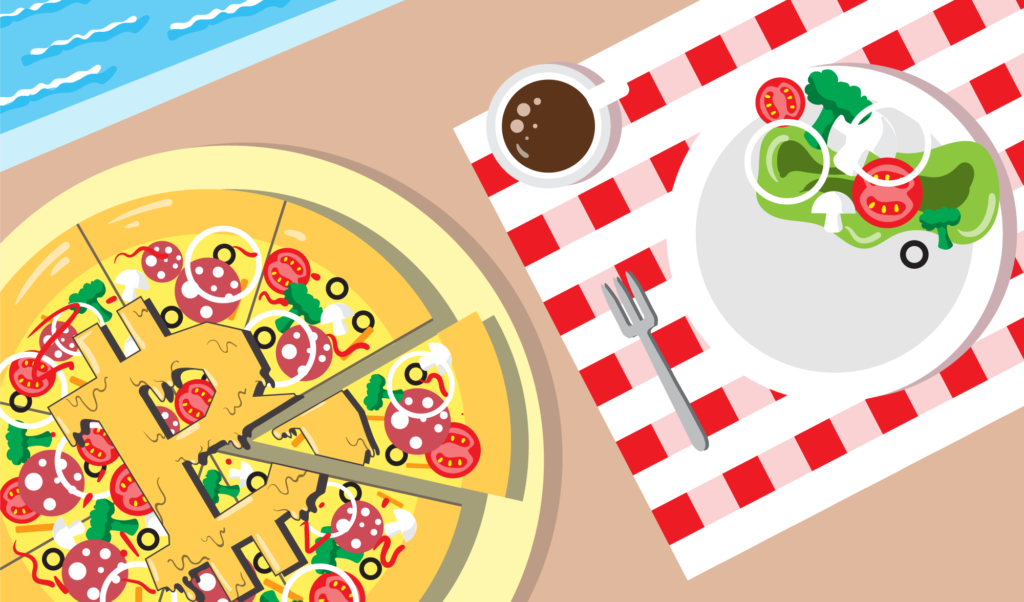 A bearish market is called when stocks fall by 20% or more percent. Although the crypto-currency market is not in one currently, the stocks have…