The slap that Will Smith gave Chris Rock during the Oscars is still reverberating around the world, and its echo is sure to be heard long after Will Smith is gone.

Some say that this marks the end of movie star deification, a downfall that most likely began with celebrities’ having their social media profiles. We saw that they were nothing special, but made out of flesh and stupid like everyone else.

Nevertheless, our community does not let chances like these go to waste. Not even 24 hours had passed, and someone had the bright idea of minting the event.

First, as is ordained by heaven, came the cryptocurrencies, and someone created the Will Smith Inu meme coin, which unsurprisingly saw its value soar up to 500% at one point.

In the cryptocurrency world, there are three forms of investments. Short, medium, and long-term.
The short term is between a day and a week
The medium term is from a week to several months
The long term is a year and longer

Will Smith Inu, in that sense, has got to be a “fart” term investment, because if you fart and look away just for a second to see if someone else noticed, your money’s gone!

But those who invest in fad meme coins know that the game here is “make love to” or “be made love to,” if you get our meaning.

The Will Smith Inu chart extrapolation shows a clear pump and dump scheme. It still has a market cap of around $1.30M, which means that either someone did not get the memo, or there are losers in denial.

Hey, for all pump and dump lovers, you never know; there’s still a chance for a Will Smith Baby Inu coin.

Then, again as ordained by heaven, came the NFTs. So a DAO has made 1.999 Will Smith Slap DAO NFTs chopped into screen grabs from the minute-and-a-half sequence slap event, and layered with meme messages such as ‘paperhand’, ‘damp it’, ‘when Coinbase’, ‘wen moon’, and ‘can devs do something?’, ‘Bad Boys 4: The Slap’, ‘wen GI Jane 2’.

Since minting the actual event into NFT would be near-impossible, and these memes already edge around copyright issues, they have bordered each NFT for good measure with a thick layer of color.

While we do not recommend that you buy into the coin because you will lose money, and the slap NFTs as art pieces or even as memes are worth shite, it is good that Hollywood is getting its overdue comeuppance.

Jim Carrey, who had a period of mental unraveling some time prior, commented that the ‘Oscar Slap’ is a “really clear indication that we’re not the cool club anymore.”

Well, yeah, buddy. You were when TV ruled the world, then it started to decline with web2 and the invention of social media.
It will completely end with the arrival of web3, and the “cool club” will be wherever talented and committed individuals are. 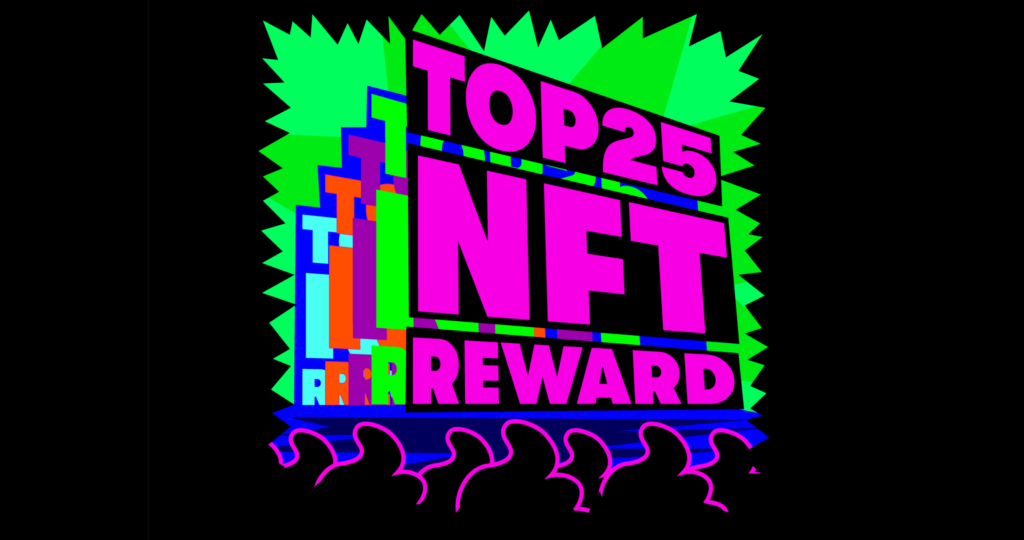